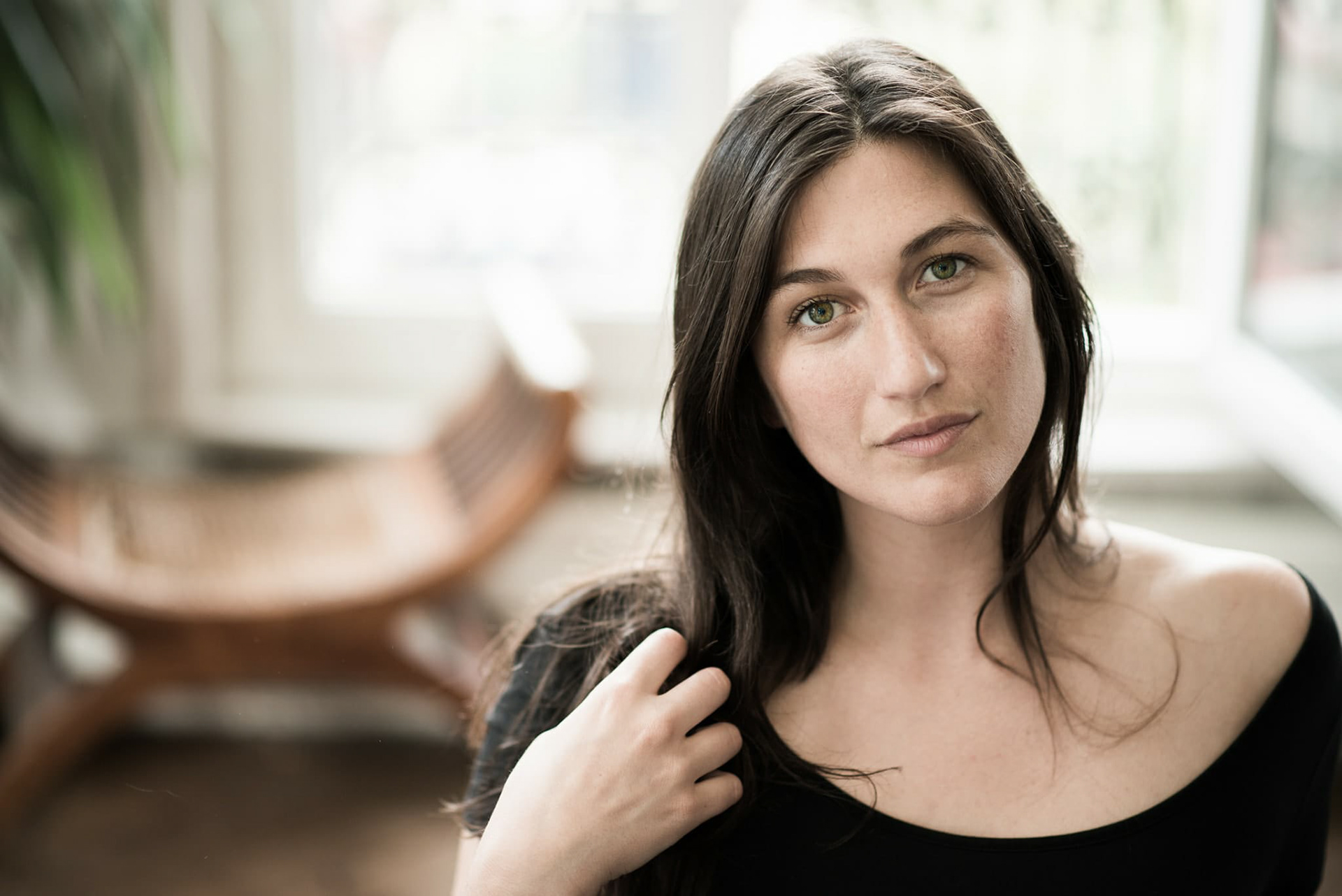 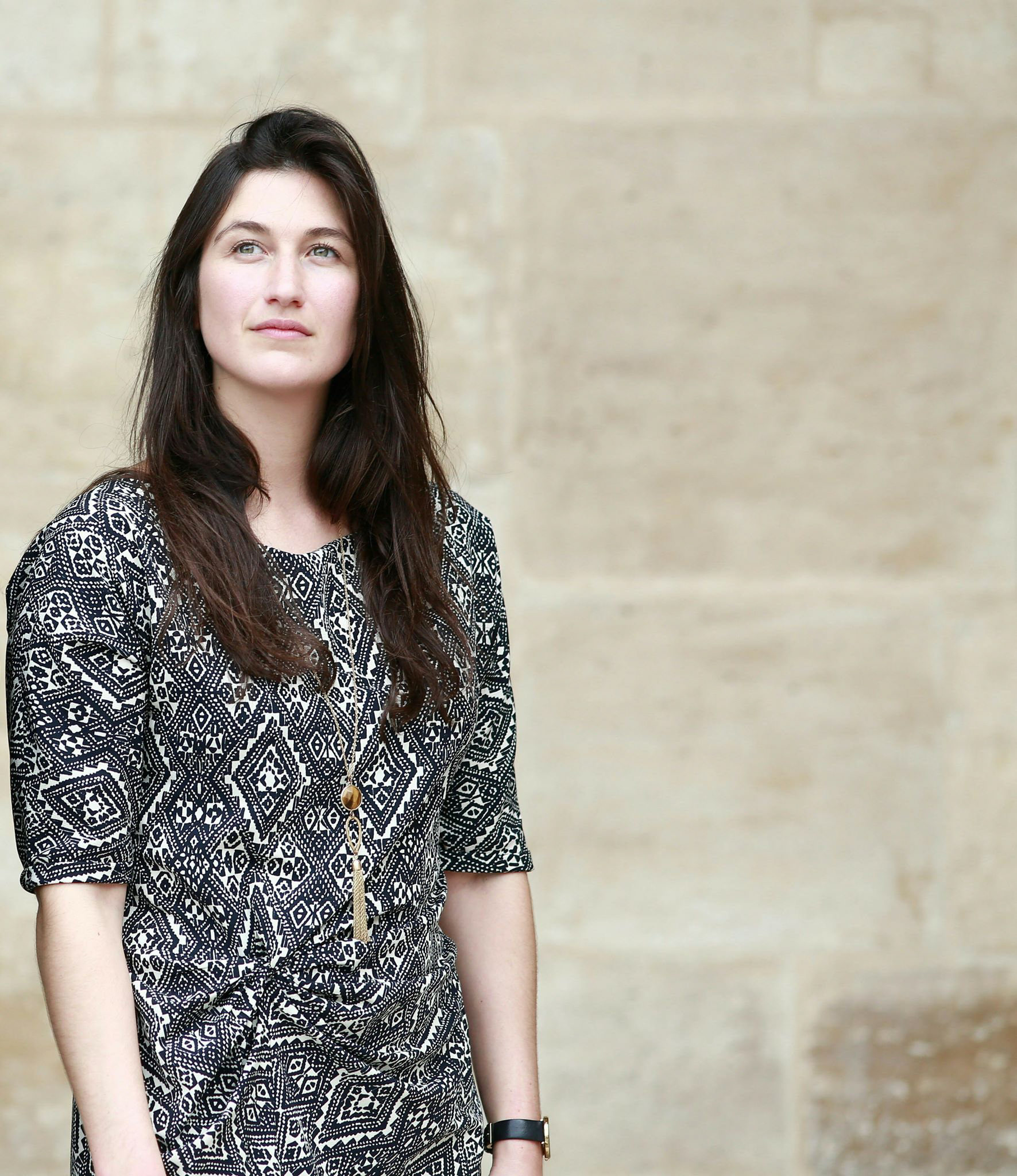 Paris born mezzo soprano Juliette Vialle began her lyric studies at the Conservatoire d'Aubervilliers-La Courneuve where she sang several roles : Susanna in "Nozze di Figaro" by Mozart, Amor in "Orfeo" by Gluck and the second witch in "Dido and Aeneas" by Purcell. She also sang for nine years at the Children's Choir of the French Radio directed by Toni Ramon.
After graduating from the University of Paris - La Sorbonne with a Bachelor in Musicology, Juliette studied in Germany for 5 years at the Musikhochschule in Freiburg and at the Hochschule für Musik und Theater in Hamburg with Prof. Gundula Schneider. She has appeared in several productions : Sophie's leading role in « Die Weisse Rose » by Udo Zimmermann (directed by Caterina Cianfarini) and in "Concisa Opera" (directed by Prof. Florian M. Leibrecht). Juliette obtained the Oscar Vera Ritter Scholarship.
She has appeared regularly as a soloist in opera productions, festivals in France and abroad (Villanova Classics Festival, Trindla Cultura Festival, Bachfesttage Festival, Arabesque Festival) and on tours with several orchestras (Orchestre Paul Kuentz, Orchestre "Les harmonies d'Orphée"...).
In may 2018 she will sing the role of Stefano in  Romeo  and Juliet by Gounod with the national theater  from Cuba un La Havana