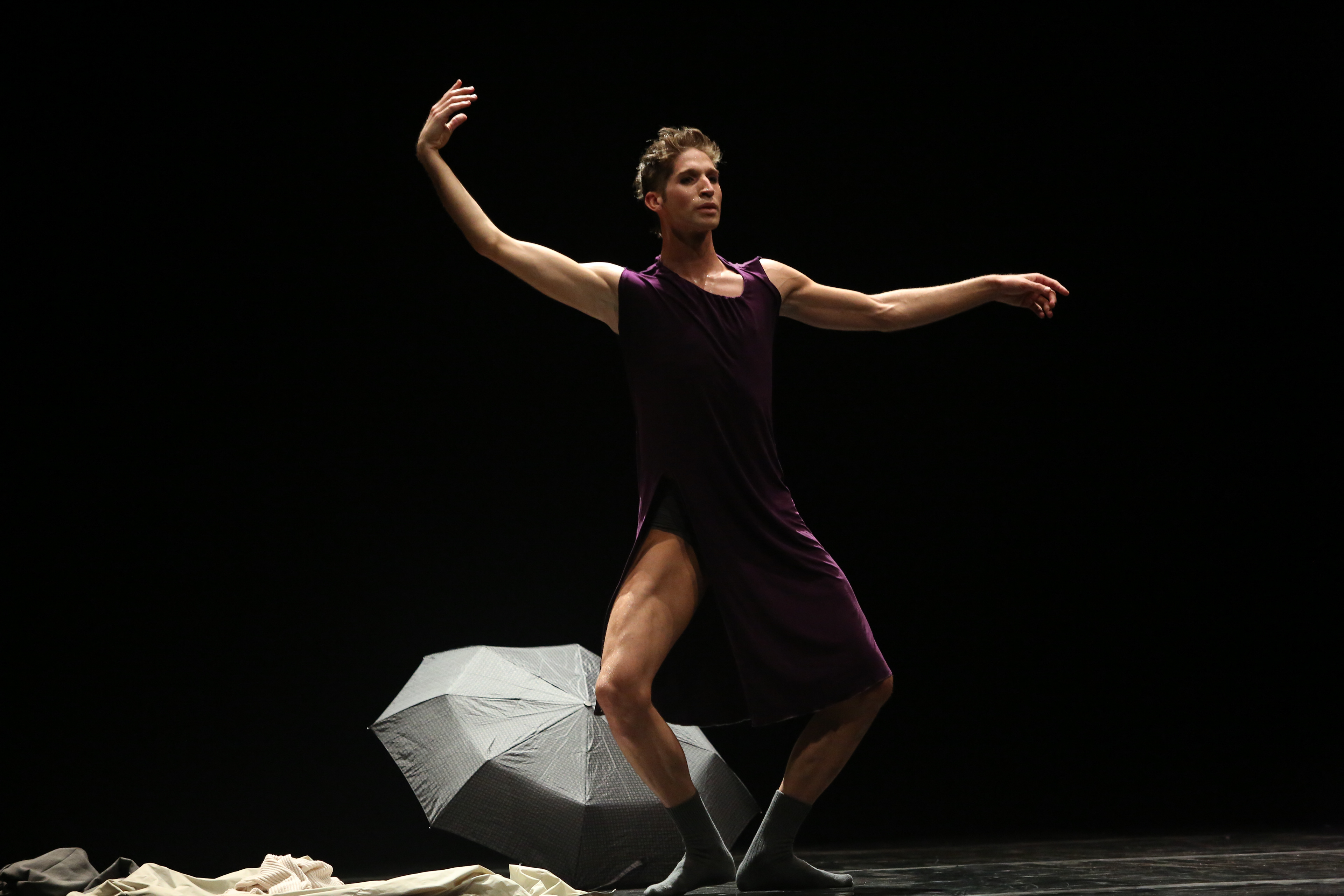 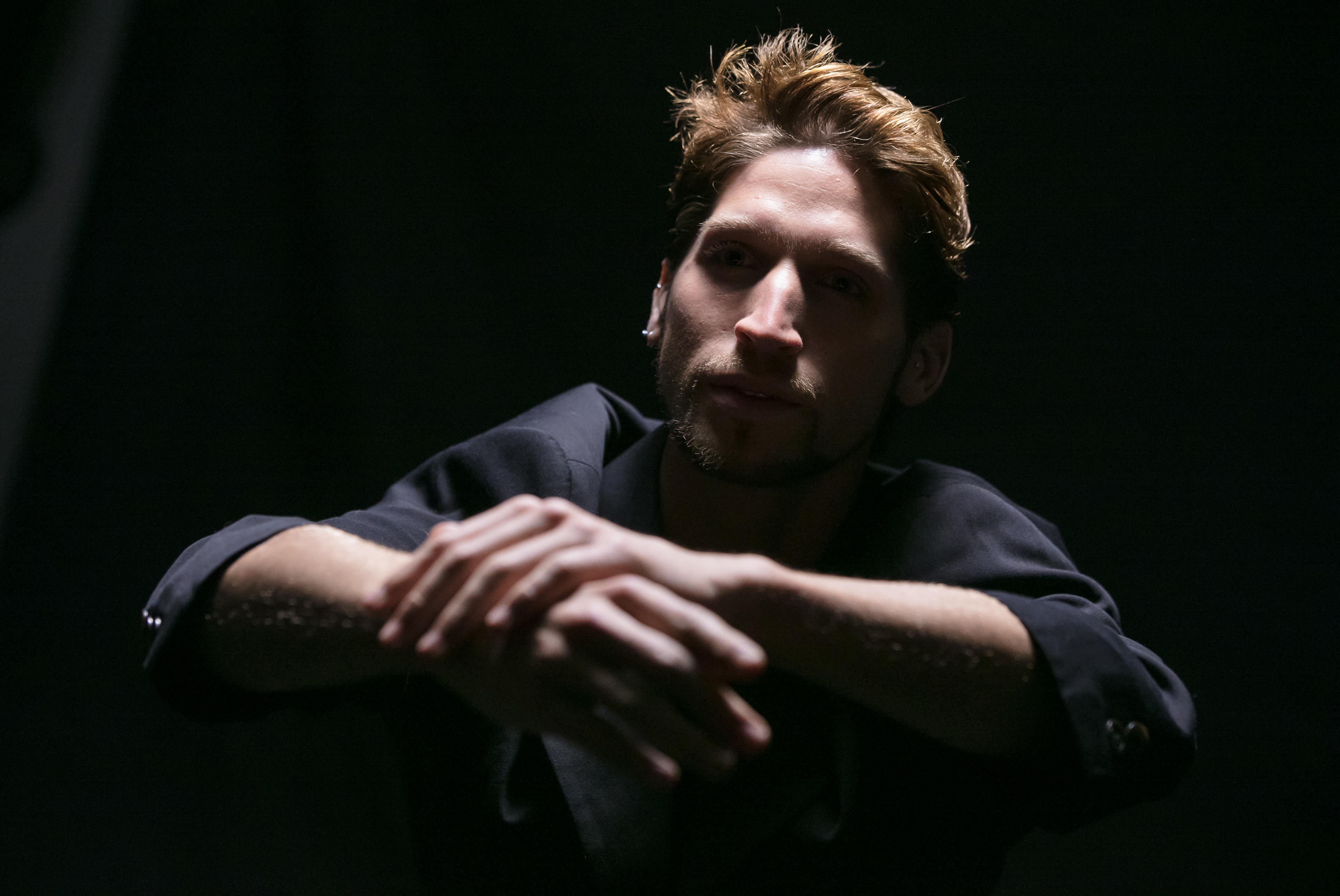 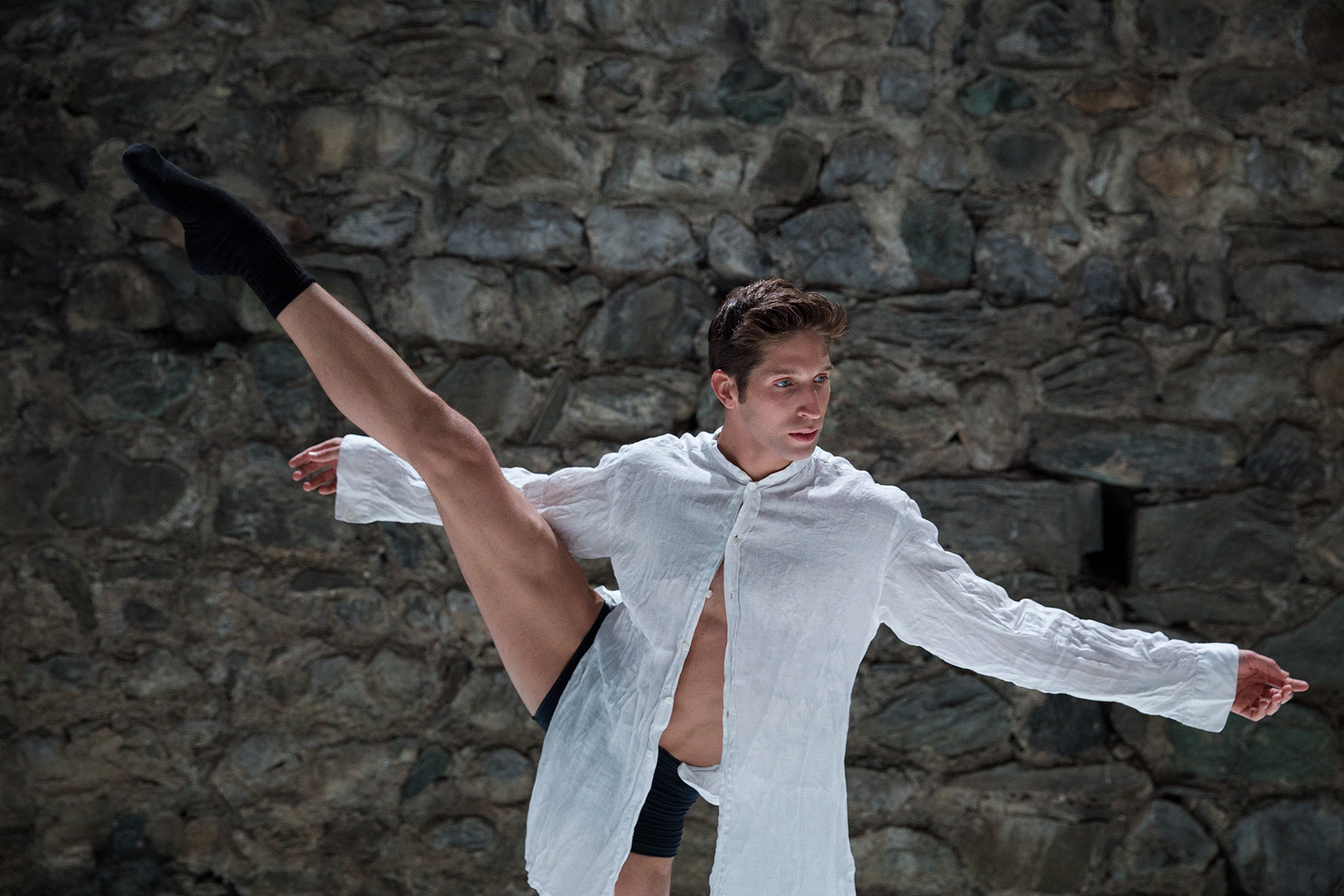 Born in Fairfax County in Virginia in 1991, Sasha grew up in Italy. In 2008 he moved to Hamburg to study at the ballet school of Hamburg of John Neumeier. He subsequently in August 2011 became a member of the Hamburg Ballet. During his years with the Hamburg Ballet, John Neumeier created for him different solo roles and Sasha had opportunities to perform important roles from the repertoire of the company as well. After five seasons in Hamburg, Sasha decided to leave the company and since August 2016 he's a member of the Ballet du Grand Theatre de Geneva where he has the chance to work and perform ballets from different choreographers such as Pontus Lidberg, Jeroen Verbruggen, Claude Brumachon, Andonis Foniadakis, Ken Ossola, Joelle Bouvier, Cindy Van Acker, Reinhild Hoffman, Andrew Skeels and Natalia Horecna. In 2012 Sasha Riva was awarded the title of «Promising Young Talent 2012» by the German «Tanz» magazine and in March 2017 he got the International Award of Merit from the artistic director Mauro de Candia during the Gala Tersicore in Italy. During these years he took part in several events and galas performing works by Benjamin Millepied, Natalia Horecna, Leo Mujic, Yuka Oishi as well as his own works and creations by other young choreographers (like Simone Repele).
He also worked with Marco Goecke, who created a new duet for him and Simone Repele not yet performed.